Skip to content
Santiago de Compostela is the capital of the autonomous community of Galicia, in northwestern Spain. It is known as the culmination of the pilgrimage route of the “Camino de Santiago”. Declared by UNESCO World Heritage Since 1985, Santiago de Compostela has been attracting visitors and pilgrims from all over the world for centuries. Inside its impressive Cathedral, it houses the remains of the Apostle Santiago. The Obradoiro Square central axis of four of the most emblematic buildings of Santiago de Compostela: the Hostal dos Reis Católicos, the town hall or Palacio de Rajoy, the Colegio de San Jerónimo and the city’s Cathedral. Art, culture, gastronomy and fun make Santiago de Compostela a world tourist destination.
Know more... 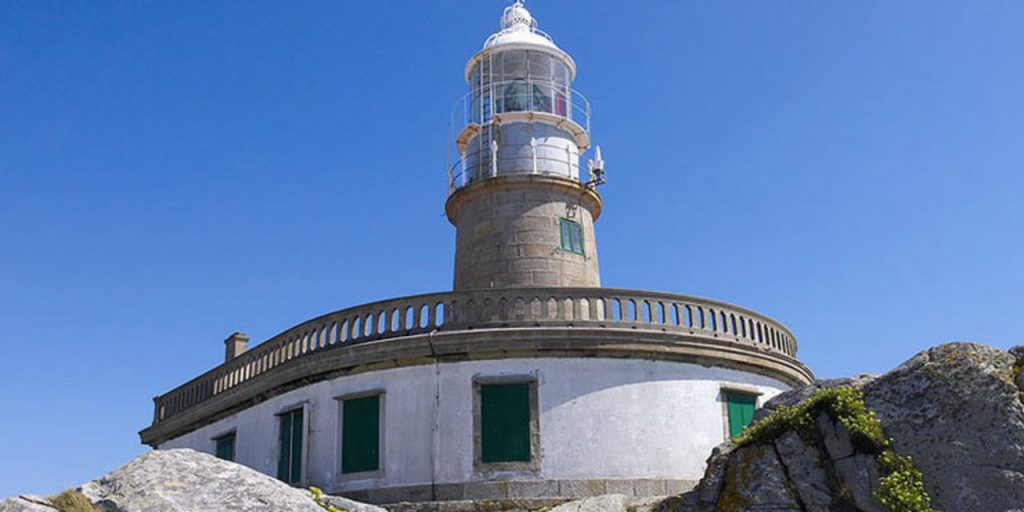 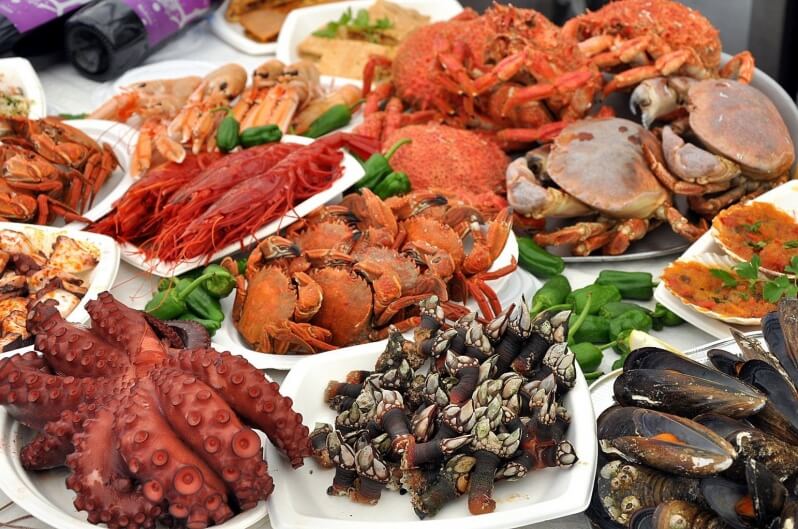